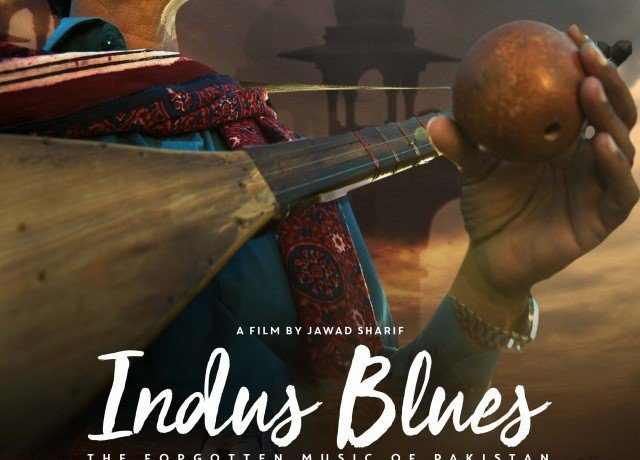 With Indus Blues being a cinematic based on the forgotten music of Pakistan, as it’s tagline quotes, this Jawad Sharif’s project has made it to the nominations for Best Documentary Film award at international film festival this year.

Having taken on-reel his appreciation for Pakistani folk, award winning filmmaker Sharif has given a one-on-one spotlight to the struggles of veteran yet unrecognized musicians, their music wands and the distinct culture that goes fading through the undercover.

With his journey from the Karakoram Mountains to the coastline of the Arabian Sea, his attempt at capturing little known ethnic, linguistic, musical diversity and humanism of the cultures of the Indus, paved for nominations at the prestigious Regina International Film Festival (RIFFA) this year.

Taking to Facebook, Sharif explained his own narrative throughout his story-telling of age-old musical traditions. “Around three years ago, my talented friend Jawad Sharif approached me with a desire to make a film on the dying instruments of Pakistan,”

“With the invaluable help of Yasser Nomann, who was working at Lok Virsa, I put together a proposal in which we mapped all the endangered instruments from the various regions of Pakistan together with the remaining craftsmen who still make them and the master musicians who still play them.”

He shared how Indus Blues goes vocal for many of diverse musical instruments representing traditions of all sort, including Sarinda, Alghoza, Murli been, Chardha, Sarangi, and another being Raanti to name a few.

“In the case of Khyber Pakhtunkhwa’s sarinda, we discovered that there are no craftsman left who still make that instrument, and only one master musician who can play it. I pitched the proposal through the platform of FACE with whom I used to work and we received funding through the USAID Ambassador to make the film.”

“I renewed my love and my vows to the land and the culture from which I come,” he shared.

He went on to say, “After it was made, we faced another battle to release an uncensored version as some people involved in the approval process thought the film was too critical of the narrow religious mindset that has become a threat to the living culture of Pakistan, even though our film, like any good documentary, honestly attempts to portray the views of our subjects in a logical and aesthetic narrative.”

He concluded, “I had not realised that the effort of promoting and pitching the film to festivals was going to be as challenging a task as the actual production. But thanks to the tireless efforts of Jawad Sharif and Haroon Riaz of Bipolar Films, Indus Blues has finally started getting accepted at international festivals! Once it’s done the international rounds, we’ll start arranging local screenings in cities around Pakistan!” 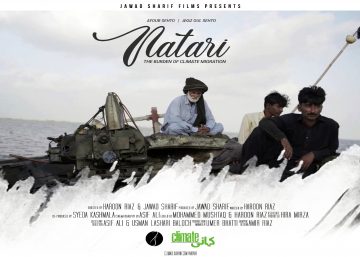